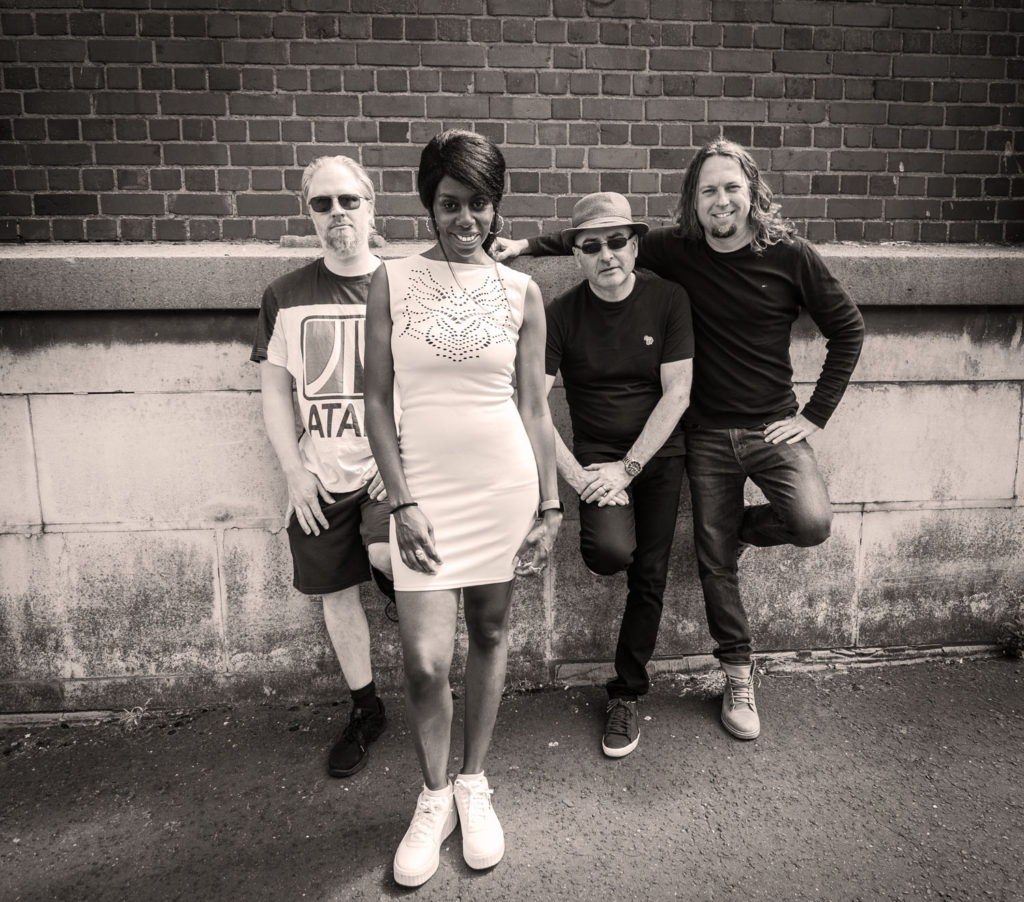 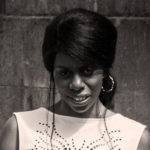 What made you decide to become a musician? To be honest, thinking back, I... 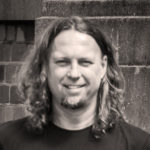 Rolly was taught classical music history and theory in his primary and secondary school... 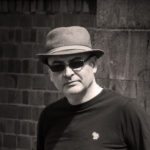 Mike’s musical life goes back to childhood, coming from a music-crazy family of 3... 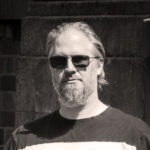 Blues Collusion – Who Are They?

Blues Collusion are a Blues band from Birmingham, consisting of Amera, vocalist and lyricist, Rolly, guitarist and producer, Mike bassist and James drummer. Amera & Rolly have been writing and performing music together since 2014.

Coming from two very different musical and cultural backgrounds (Amera was born in Birmingham, UK and Rolly, Hungary), they have been able to cleverly combine their diverse music skills, influences and experiences to create a unique, current and original blues sound which is likely to appeal to Blues fans both old and new.

Where did the idea for the band come from?

Blues Collusion was born, further to a conversation between Amera and Rolly during a car journey home after one of their Funk and Soul gigs. Ideas for the duo came flooding in between the two of them and by the end of that journey they were certain that an exciting new ‘Blues’ journey was about to begin.

How easy is it to write songs together?

The pair have a special chemistry when it comes to writing songs and preparing music projects and working together on Blues Collusion was pretty much a ‘no brainer’. Amera comments that when she hears Rolly’s music she ‘automatically get’s it’ and they can, therefore, often have a song completed (with full lyrics) within a few hours.

What inspires your music?

For Amera, her lyrics are all about emotion. She has always allowed emotions to drive her music and lyrics and finds it more difficult to write a song if she can't ‘feel’ the emotion behind it. All of songs on the Album tell a story, some of sadness and regret (as is typical of original Blues songs) but also a different kind of Blues – a yearning for ‘something’ or merely an emotion, such as love that is so desperate, it is almost painful.

For Rolly, it is more about his sheer love for Blues music which began when first started learning to play the guitar. The more he played Blues and listened to the music of great Blues artists, the more he became hooked. At the same time, Rolly became impressed by the story of the Blues and its transformation from its origins, right up to the modern era. He also learnt a lot about Blues music at University (he graduated as a Music Producer at Staffordshire University).
Currently, he loves the challenge of composing music, which has his own take on Blues but, at the same time still conforms to blues ‘rules’.

Meaningful Lyrics
Blues lyrics by Amera. Deep, meaningful and honest. Based on her feelings and experiences.
Live music
Real musicians, real instruments…no samples or sounds downloaded from the internet…
Raw and organic sounding recordings
No autotune, no editing, no tricks…just great musicians in a great studio.

Please SUPPORT US by downloading our album from Google Play, iTunes or from any digital stores Worldwide!
THANK YOU! MUCH APPRECIATED! 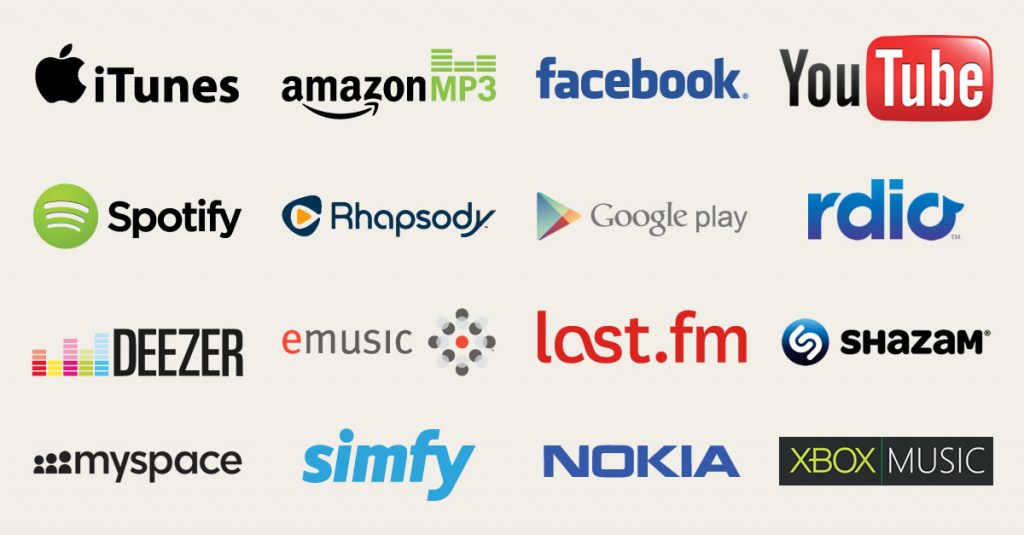 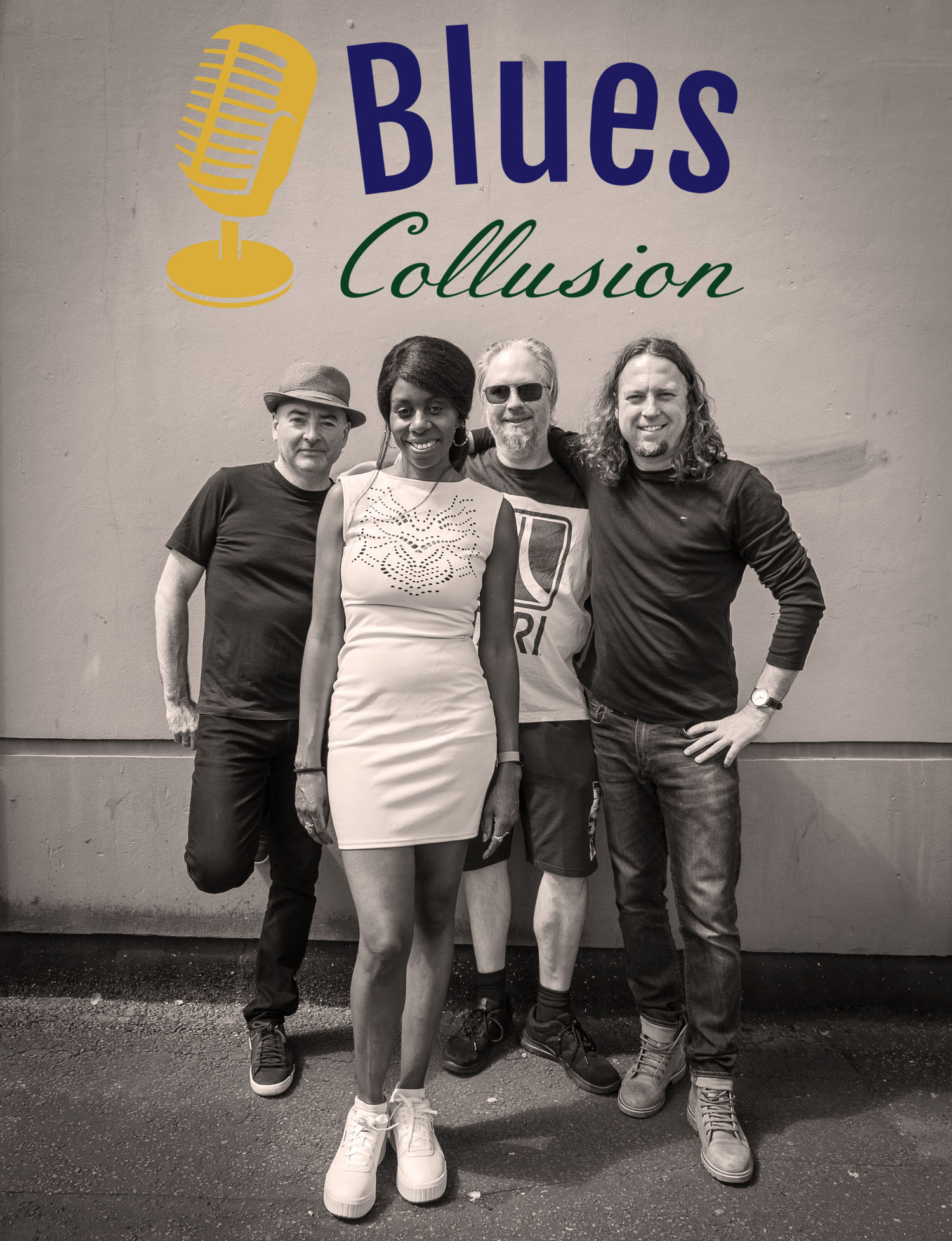 LETS HAVE A WORD!
Feel free to drop us a call or email!

Feel free to call us