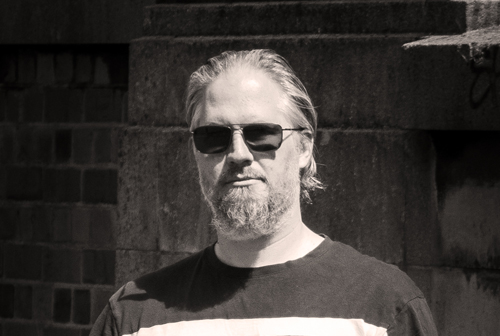 James began his musical journey in the Welsh countryside, joining jam sessions that lasted entire weekends and enjoying the freedom to create music and be part of the rhythm section. Experimenting with a diet of rock, blues, funk and alternative styles, he learned from the local music scene and further developed his passion for drums.

Wanting more, he relocated to London to study and perform music at a new level. From 2006-2010 James worked with a wide variety of musicians, graduating in 2010 at the University of West London with a Popular Music Performance Degree. James relocated to the Midlands where he continued to play music across the UK, becoming involved with the UK metal scene and performing with Neuronspoiler, M.I.N.D, L Sol Tace and Warlord UK.

James has played numerous festivals and venues across the country and continues to teach and create music in the Midlands.